A LITTLE ABOUT ME

I am passionate about software engineering and games.

I am a developer at heart. Clean code and iteration turn the good into the exceptional.

I love having students to mentor. From the basics of programming to advanced theory, nothing bests the desire to learn.

I am able to design solutions to even the most difficult problems. With effort, intelligence and consideration, nothing is impossible.

I have the rare ability to translate difficult concept into easy understand concepts. “The greatest ideas are the simplest.” – William Golding 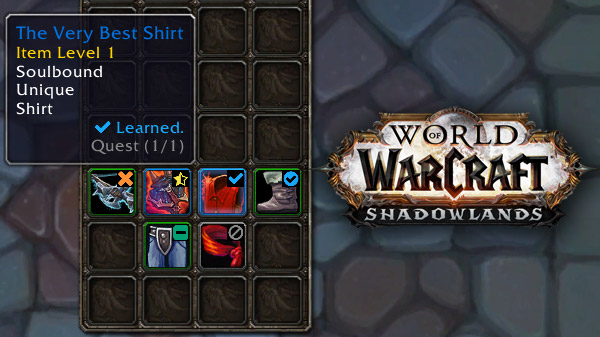 Can I Mog It? Addon 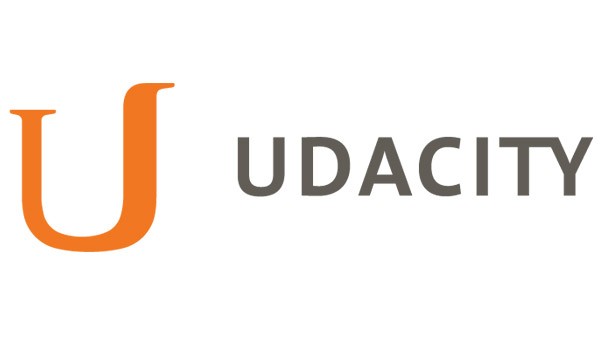 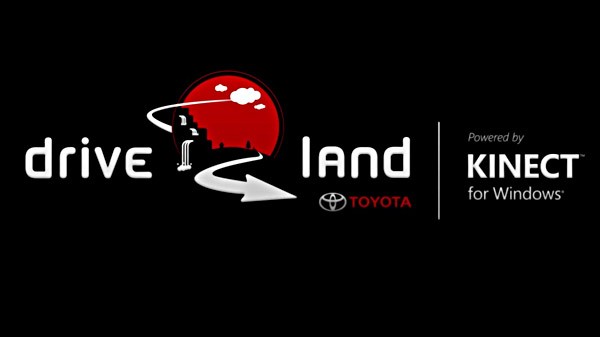 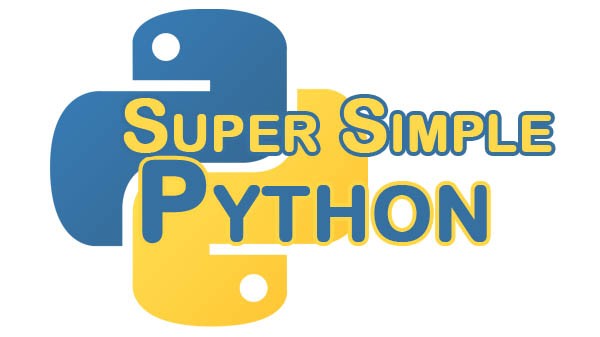 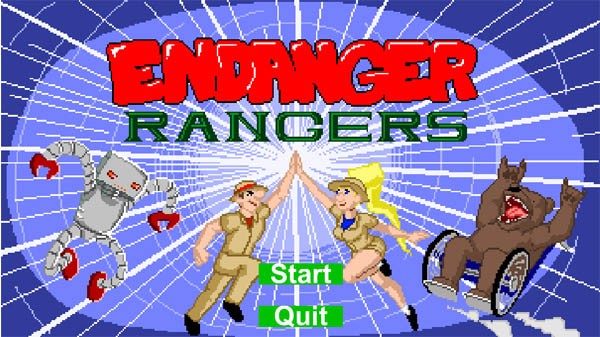 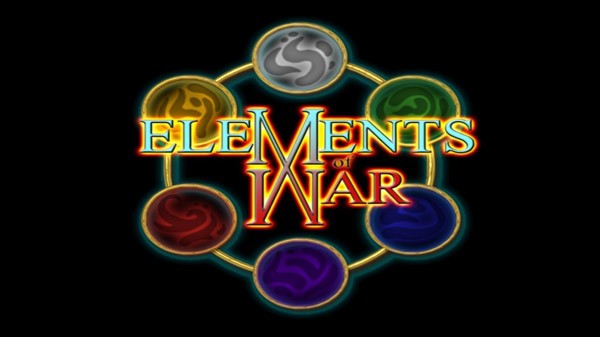 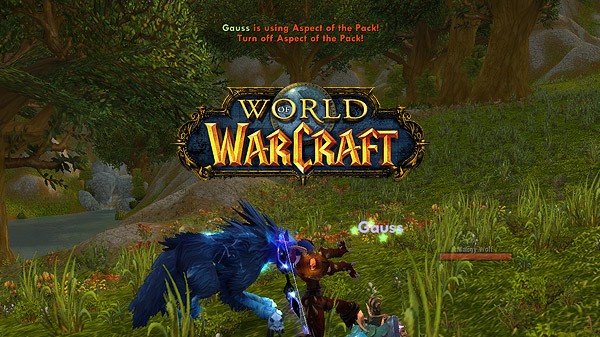 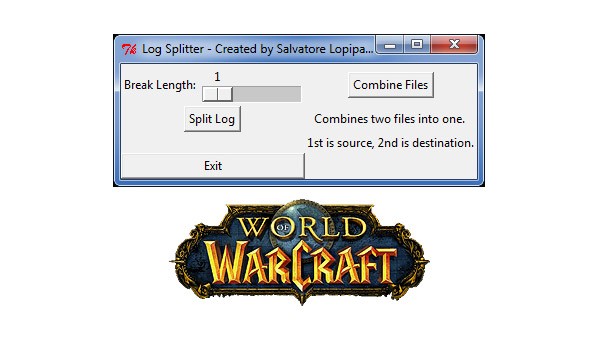 Planet Sheen & Emmy Award Winning Back at the Barnyard

You can view my LinkedIn profile here. Please feel free to contact me if you have any questions.

LET’S GET IN TOUCH

DROP ME A LINE

LATEST FROM THE BLOG 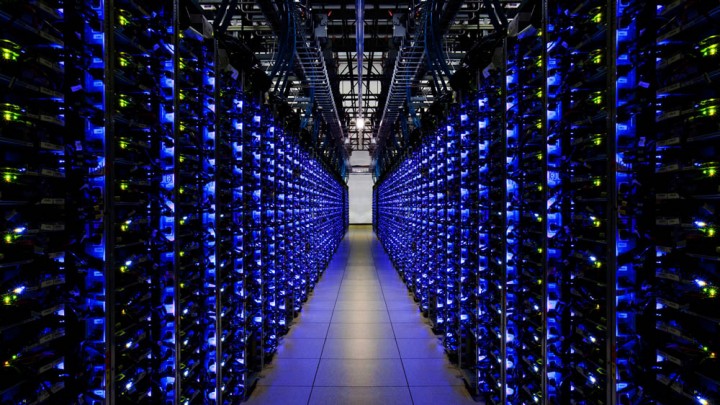